Gian Jyoti Group of Institutions organized PRATIBHA-A Youth Fest at Phase-2, Mohali. As many as 2000 students from the colleges of Tricity, Punjab, Haryana and Himachal participated in cultural extravaganza. Shri J.D.Ghai, CEO, SantaBanta.com was the Chief Guest on the occasion. Shri J.S. Bedi, Chairman, Gian Jyoti Group presided over the event.

The day started with seeking the blessings of Goddess Saraswati and the lighting of the lamp.

This year a new feature was added to PRATIBHA to showcase the cultural diversity across the world. Gianjyotians represented the culture of Punjab, Himachal, Rajasthan, Kashmir Kerala though their cultural exhibits. International students of Gian Jyoti from South Africa also represented their country in the exhibition.

Shri J.D.Ghai, CEO, SantaBanta.com appreciated the efforts and enthusiasm of the student community. Shri Ghai also said that such events provide a platform to the students to showcase their talent and share their knowledge in various cultural, technical and intellectual fields. He further added that such efforts build self-esteem and confidence of the youth. Their creativity is developed and honed by these competitions.

Mr. J.S.Bedi, Chairman, Gian Jyoti Group while speaking on the occasion said that such youth festival has equal significance as academic accomplishments. Mr. Bedi added that active participation in such cultural and professional activities mitigates the stress level of the students and thereby this gives motivation to their overall personality grooming which has a special role to play in their professional life in the coming time. 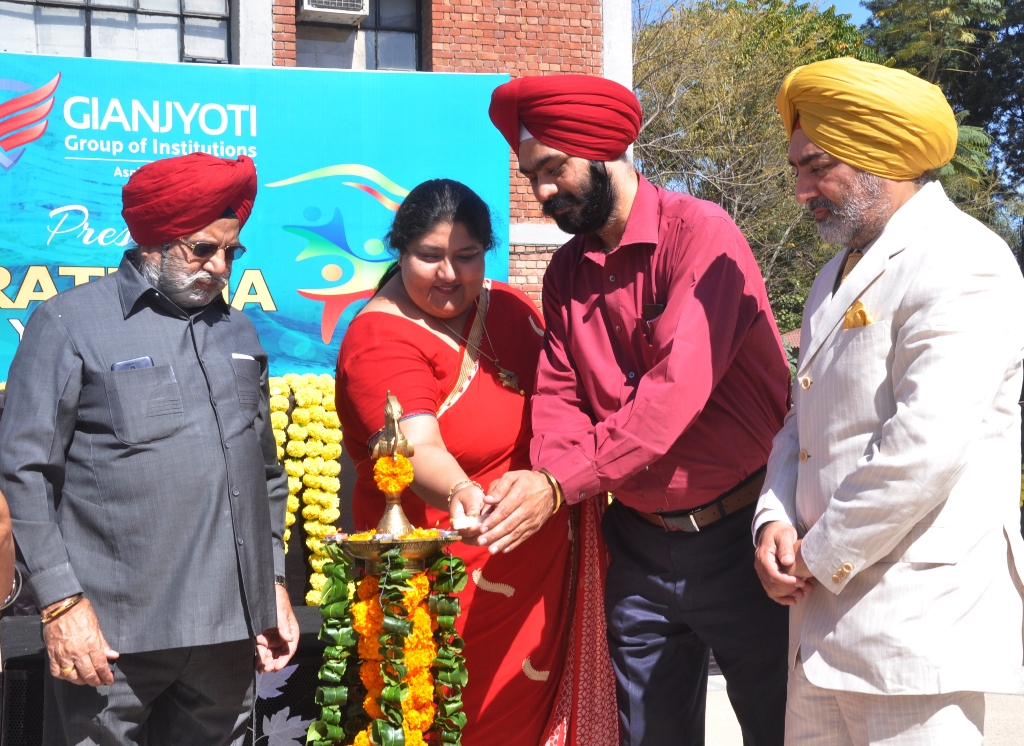 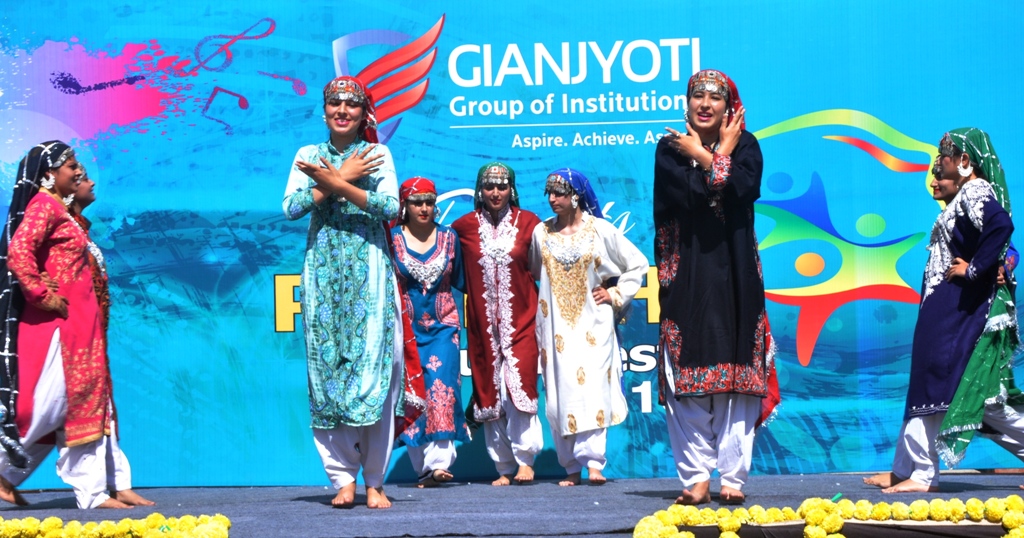 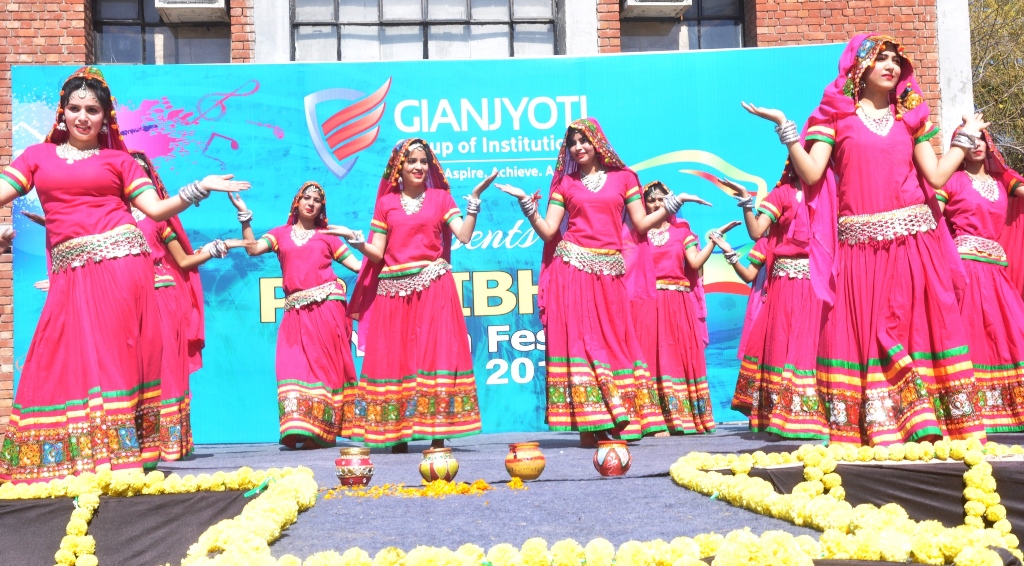 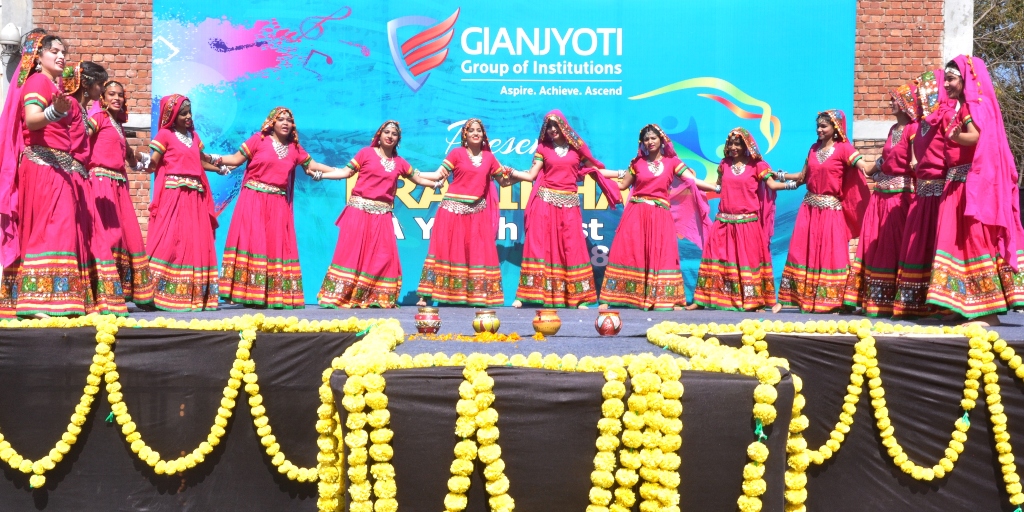