Gian Jyoti Institute of Management and Technology celebrated the birth anniversary of Sardar Vallabhbhai Patel as Rashtirya Ekta Diwas at its campus in Phase-2, Mohali. A special morning assembly was organized in which all faculty members and students gathered. A Collaborative pledge on peace and solidarity was administered by faculties and students. NCC Cadets, NSS Students & Red Ribbon Volunteers participated in Debate competition and NSS Club won the debate competition.

Mr. J.S.Bedi, Chairman, Gian Jyoti Group said that Rashtriya Ekta Diwas (National Unity Day) was introduced by the Government of India in 2014. National Unity Day “will provide an opportunity to re-affirm the inherent strength and resilience of our nation to withstand the actual and potential threats to the unity, integrity and security of our country.

Mr. Bedi Further Said that Sardar Vallabhbhai Patel served as the first Home Minister and Deputy Prime Minister of India. He is also remembered as the “patron saint of India’s civil servants” for having established the modern all-India services system. The Statue of Unity, the world’s tallest statue, was dedicated to him which is approximately 182 metres (597 ft) in height. 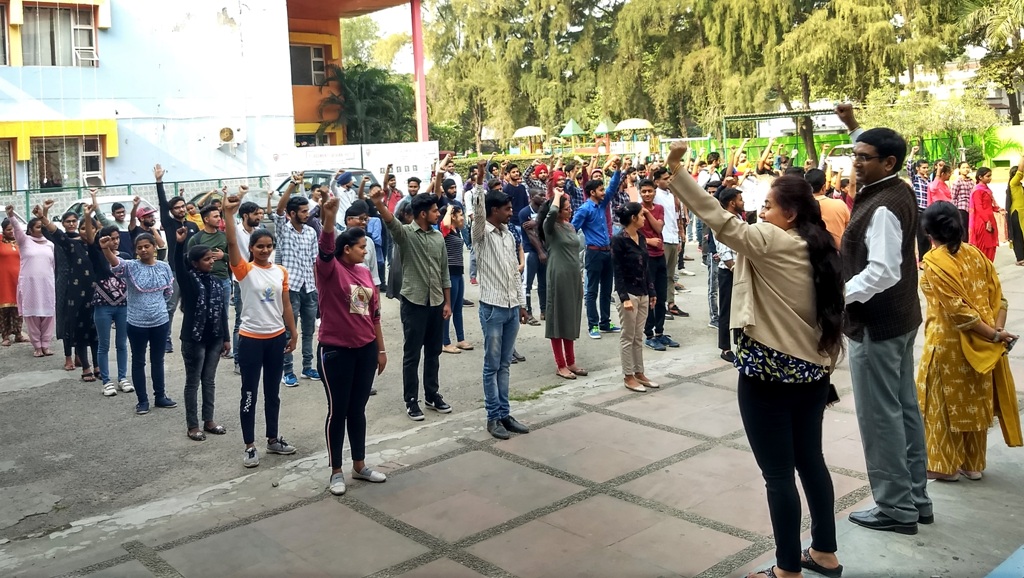 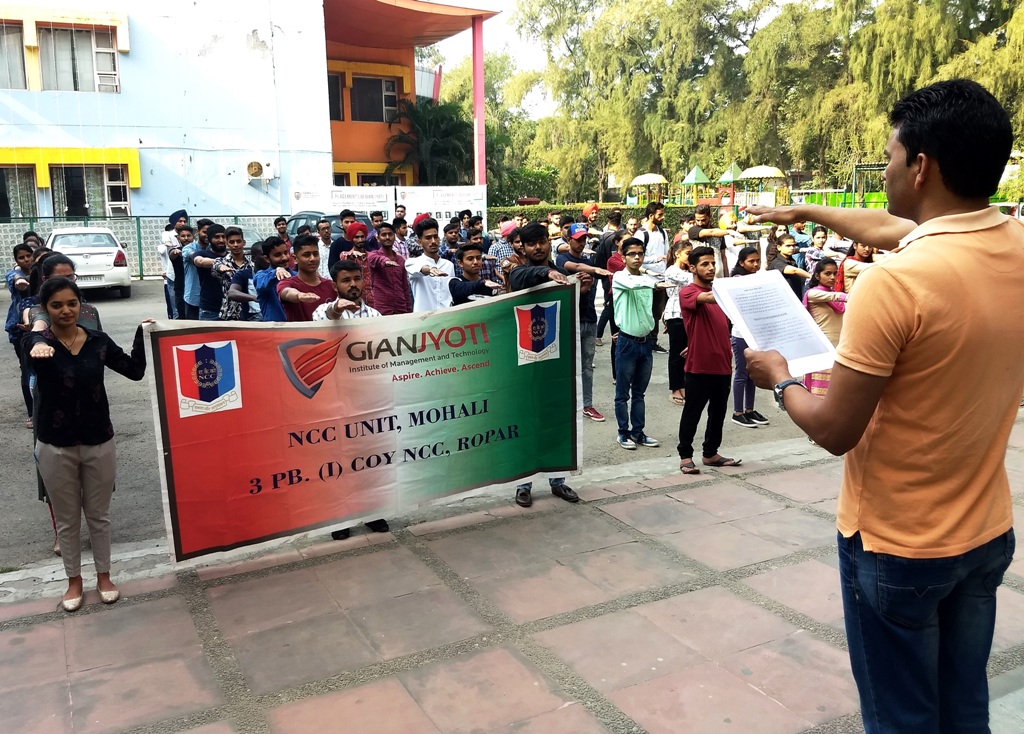 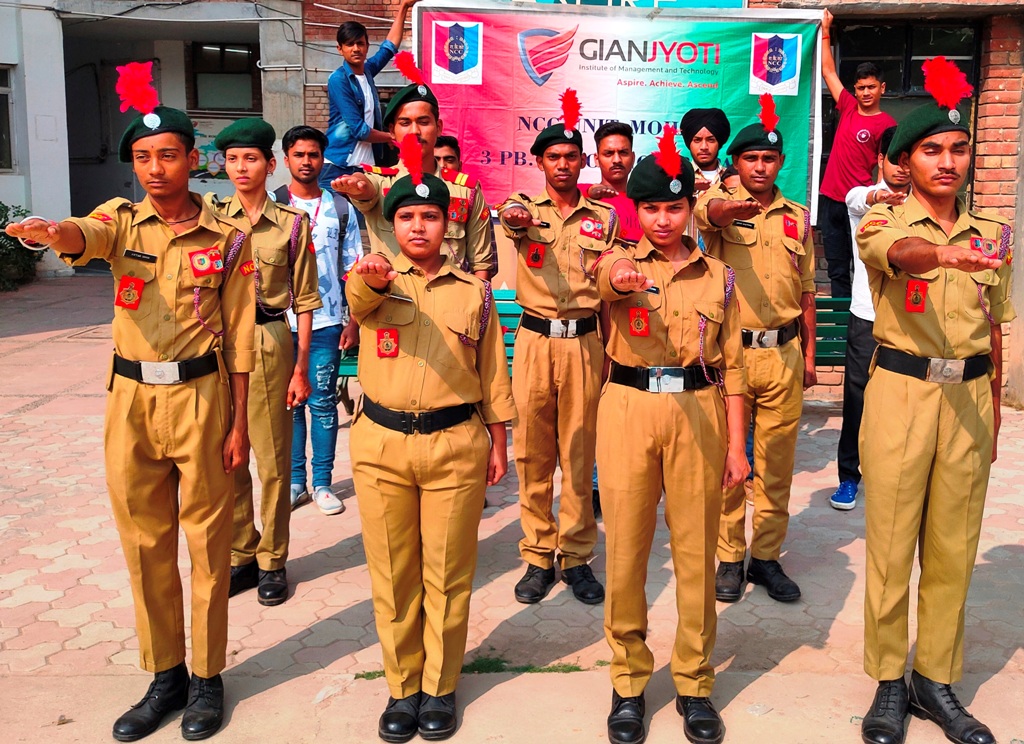 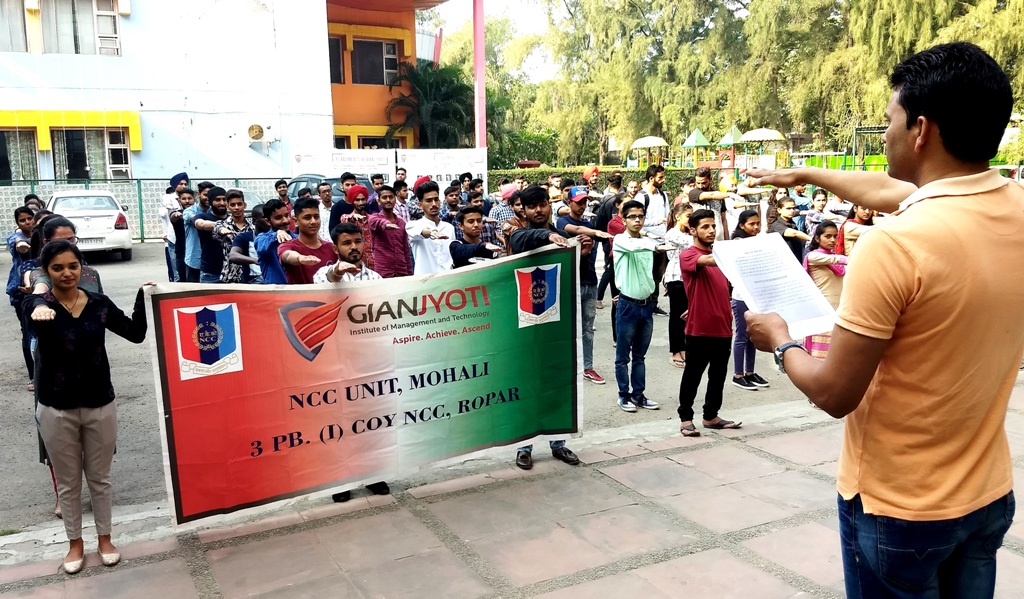