The Literary Club of GJIMT, conducted an Interactive session on the Impact of Mega Merger of Nationalised #Banks, announced in the month of August by the #FinanceMinister, Mrs Nirmala Sitaraman with an aim to have financially strong Public sector banks in #India.

The upcoming #Merger is seen as a move to make large Global banks to achieve the $5 Trillion Economy by 2025.
Besides, Merger creates variety of problems which can cause great damage if the process of Merging is not executed properly. 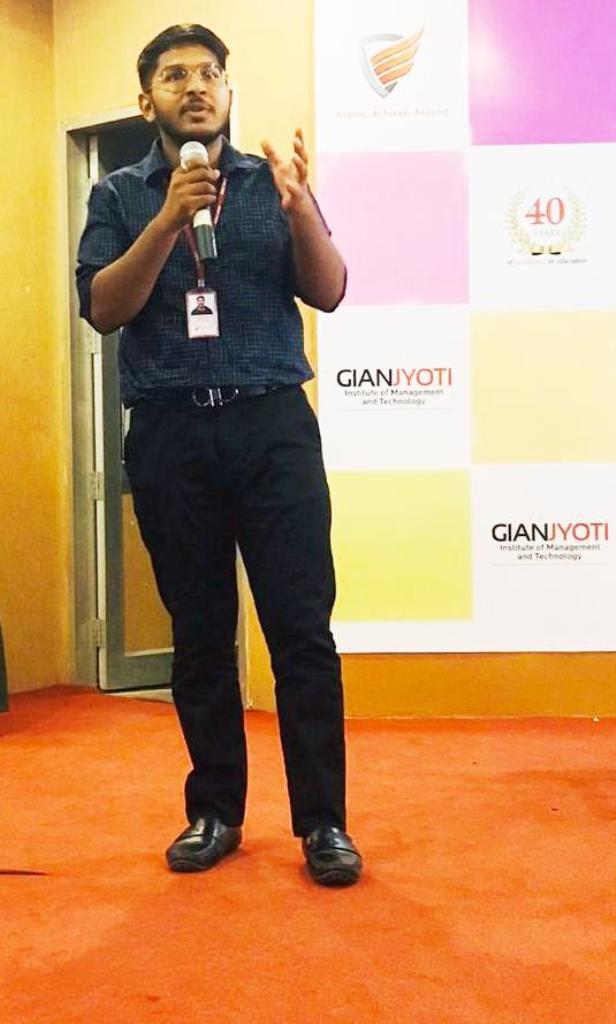 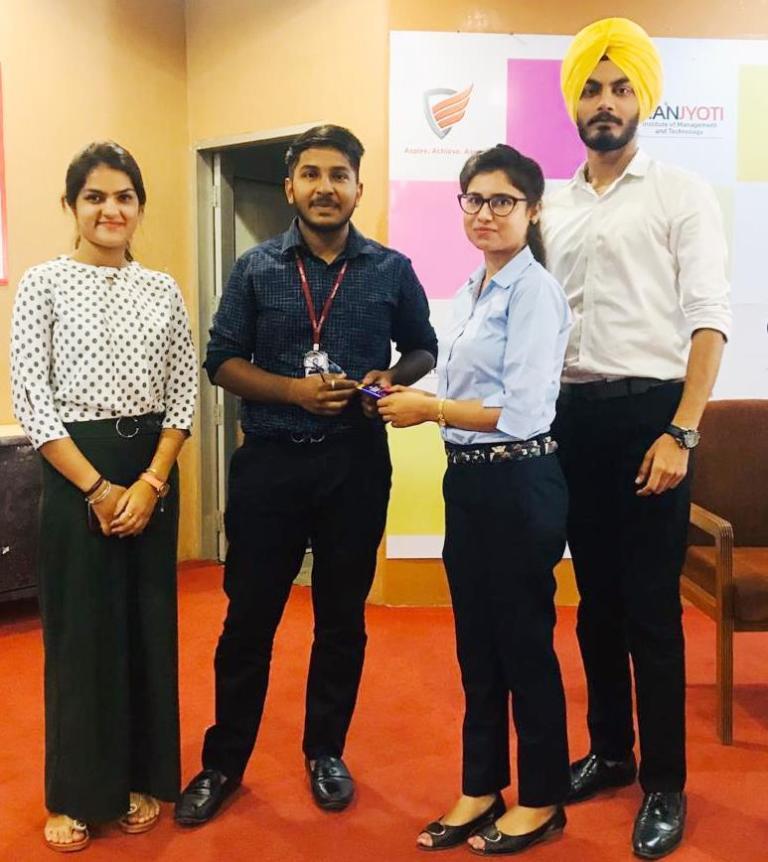 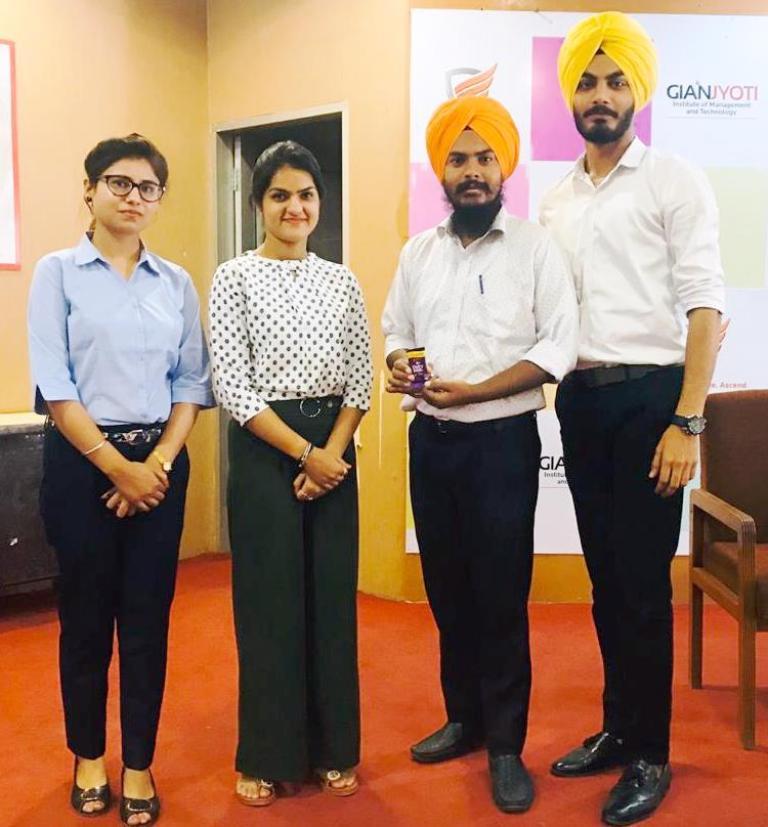 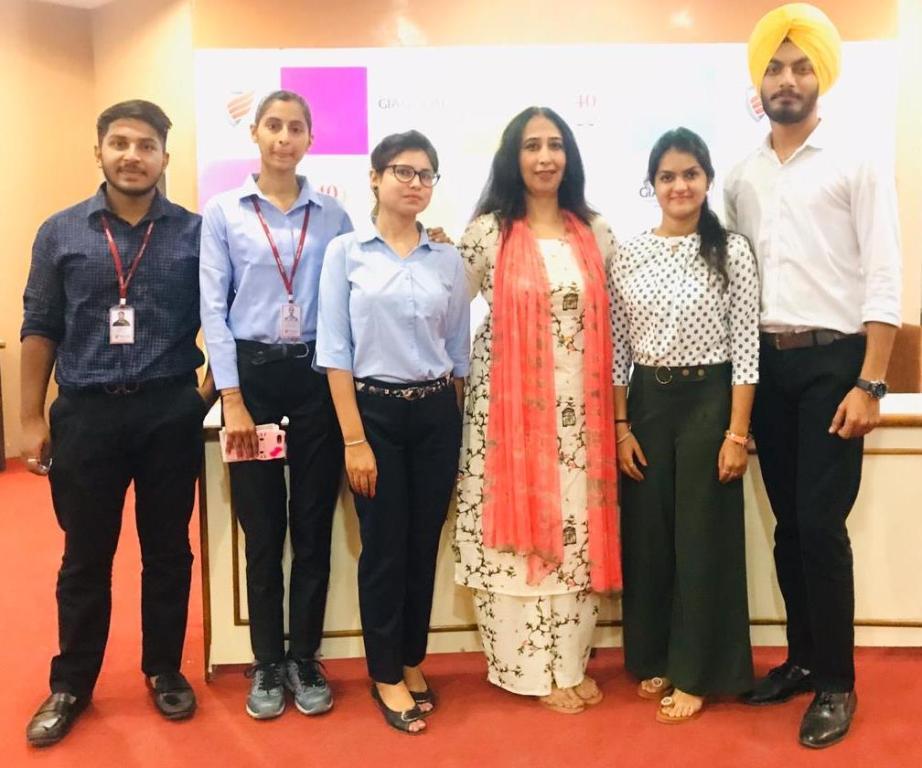