Mr. J.S.Bedi, Chairman, Gian Jyoti Group of Institutions said that the organizations that who took extra efforts for efficient utilization management and conservation of energy during the last two years in the state were bestowed with this prestigious State level Award for Excellence in Energy Conservation. Award Consist of cash prize of Rs. 30,000, memento and certificate.

Mr. Bedi also said that the demand of power is increasing day by day with the expansion of industry and development of infrastructure. The power is mainly being generated from fossil fuels such as coal, gas, petroleum which are depleting day by day and polluting the environment by releasing carbon dioxide emission. So, it is pertinent to shift from the conventional power generation to renewable energy sources such as Solar power production which is clean and green energy. At Gian Jyoti we have installed Solar Power system of 200kW which provides 24/7 Power Backup. We have also changed the internal usage system, fitted LED tube lights, street light, solar cooking etc. 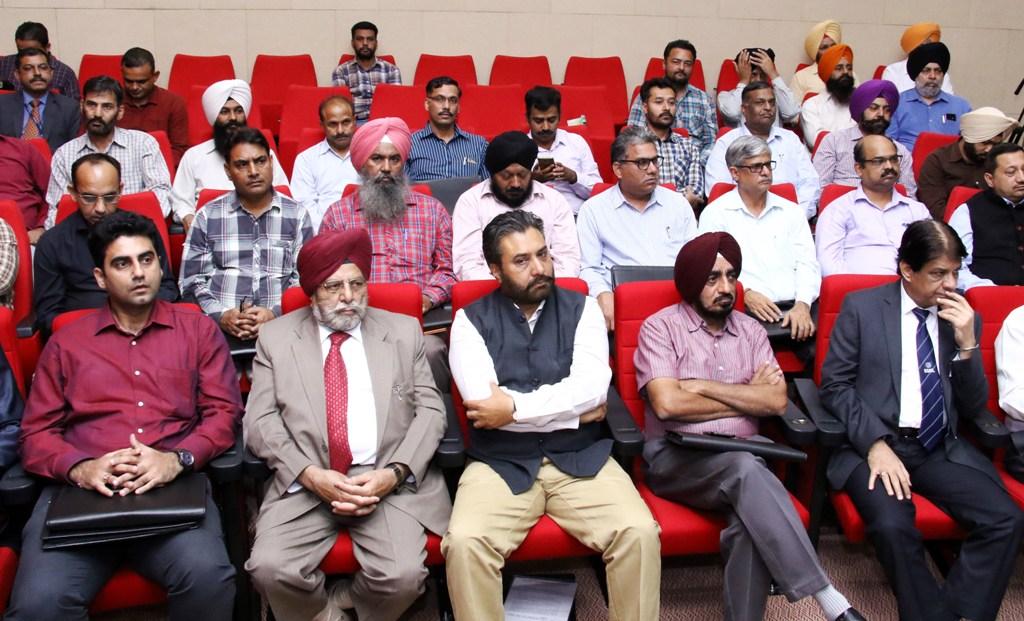 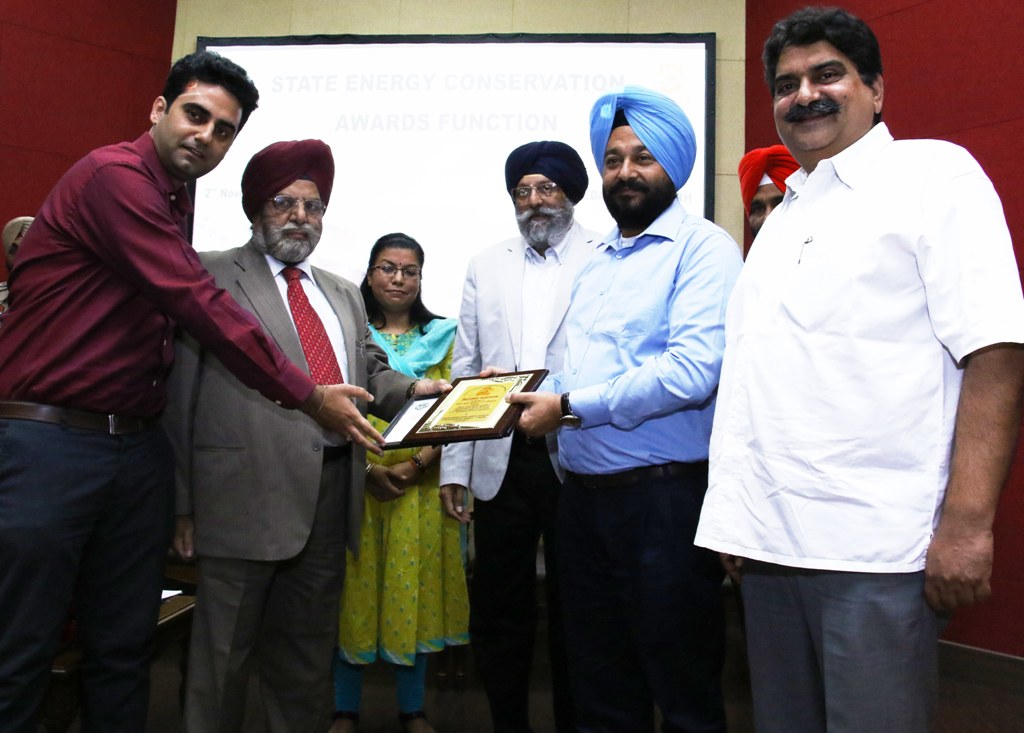