Gian Jyoti Institute of Management and Technology hosted a three member delegation from Swinburne University of Technology, Melbourne and EON Reality Inc. California at its campus in Phase-2, Mohali. The delegation shared their views on Virtual and Augmented Reality (VAR): Road ahead for India. Mr. J.S.Bedi, Chairman, Gian Jyoti Group welcomed the delegation.

Dr. Ambarish Kulkarni from Swinburne University of Technology, Melbourne, Australia presented the theme ‘Virtual and Augmented Reality (VAR): Road ahead for India’. Dr. Ambarish said Technology is ever-evolving and plays a major role in changing the user experience especially now with the advent of VR and AR. These technological advances have already made their way into entertainment, medical labs and much more. There is no exaggeration in saying that virtual and augmented realities hold the door to new future of imagination, he added.

Mr. Akhand Pratap Singh, Business Develop Manager, EON Reality, while sharing his views on Virtual and Augmented Reality (VAR) said that this has the potential to become the next big computing platform, and as we saw with the PC and smartphone, we expect new markets to be created. Mr. Singh further said that we see both VR/AR as driving a trend towards the adoption of Head-mounted-device (HMDs) as a new computing form factor.

Mr. J.S.Bedi, Chairman, Gian Jyoti Group extended vote of thanks to the delegation and appreciated the way they have shared their vision on Virtual and Augmented Reality (VAR). 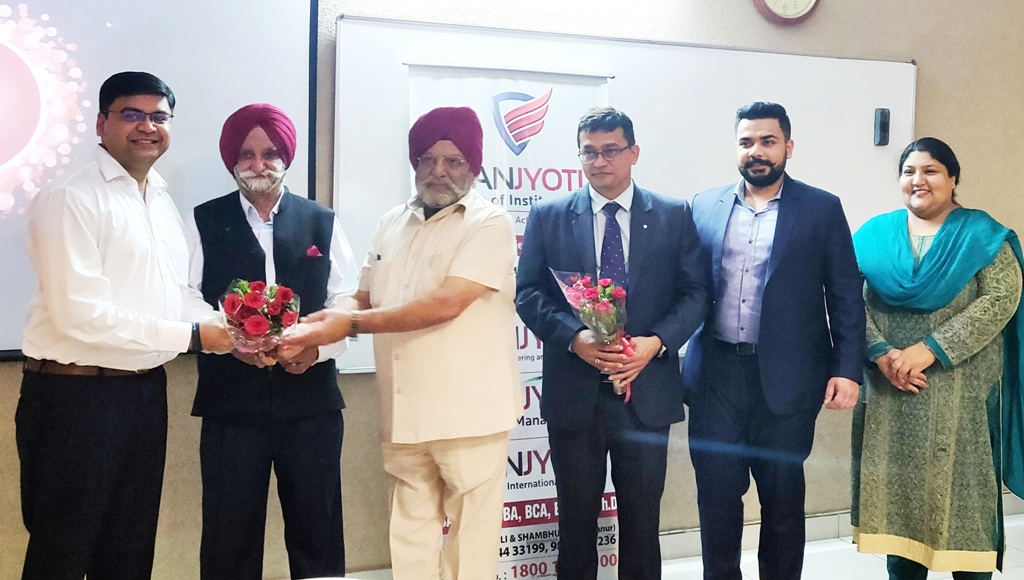 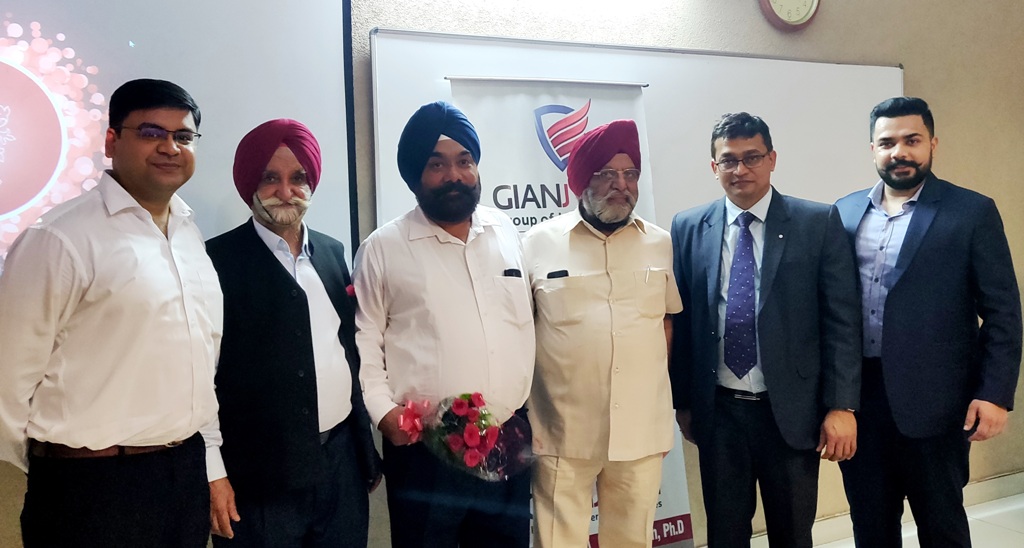 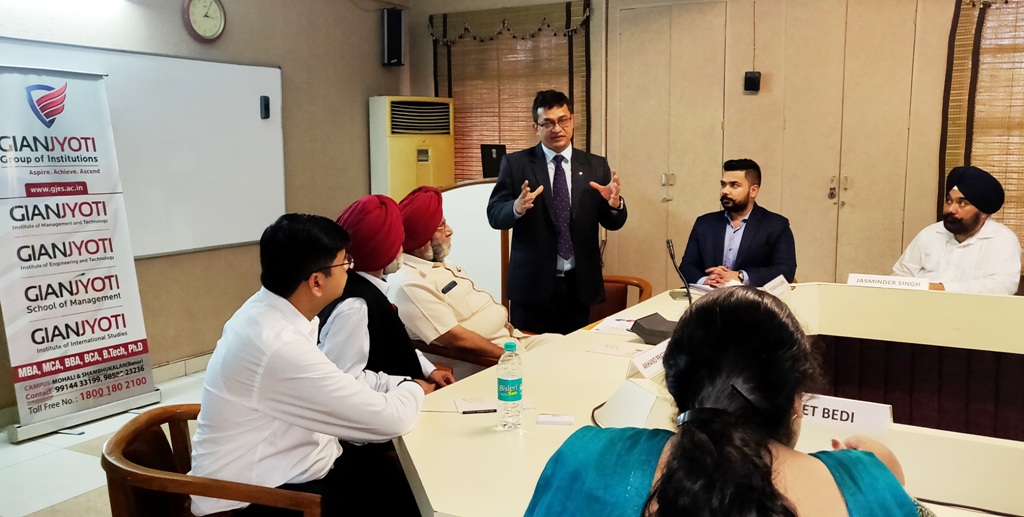 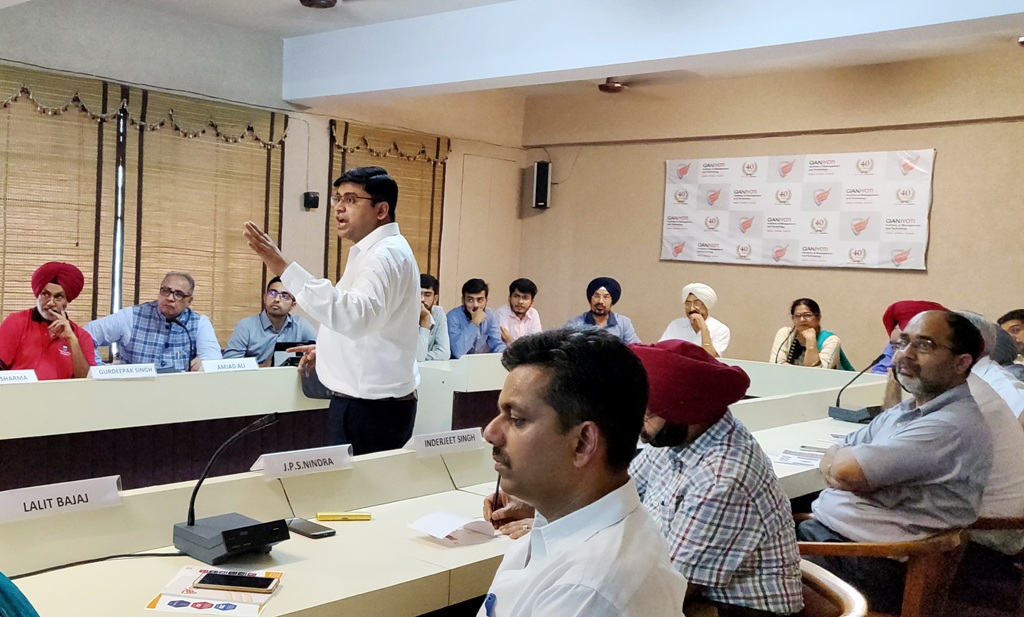 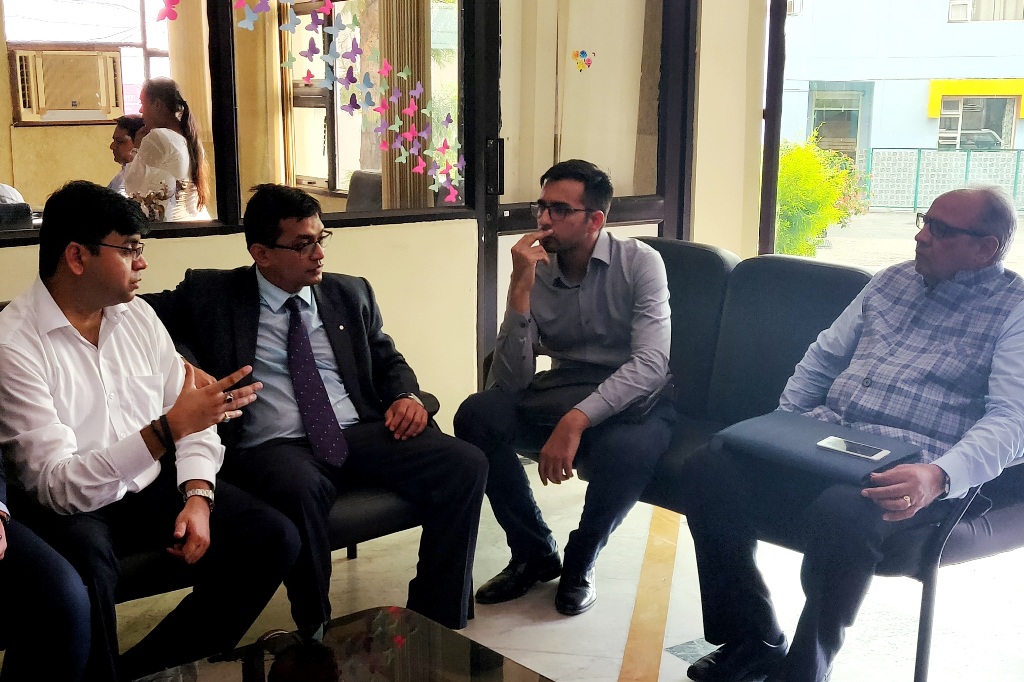